It all started a few months ago with Echuca coming to our open day. They left with our clock.
We then went to Echuca and came back with one of their trophies plus their visitors book.
After this it just seems to keep happening.

Not sure whether all has gone quite between the 2 clubs, but we do not know of anything that was taken on the 30th Jan so we think that EAC were just full of air.
But we honestly do not know this at present.
Bruce was down there a few weeks ago and found the EAC club rooms to be accessible but because he was in his ute he did not take anything.
The EAC members were not far away and were watching.
Next roast day DAC will descend on EAC and they will not know what hit them. 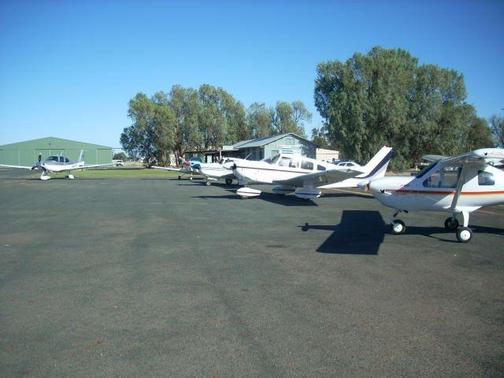 12 people from Echuca came up to Deni in 6 planes and as far as we know they each removed something from our club, we do not know what as yet but we have been told.
Andy Ashwells words
Quote
"Once again we showed deni how a team fly in works. Not one or two people in one planes. Six planes, twelve people and we all returned from deni with something from deni" 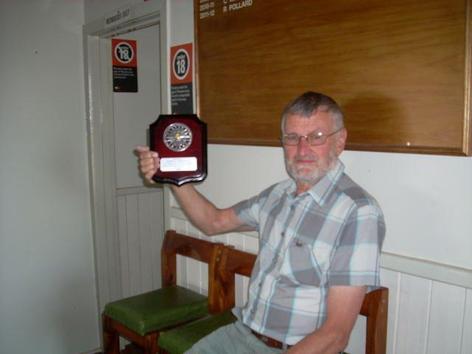 Andrew flew to Echuca and returned with a prize.

It would appear once again that the Echuca boys did indeed make off with something on their last visit. One of our photos is missing and is in their clubrooms now. 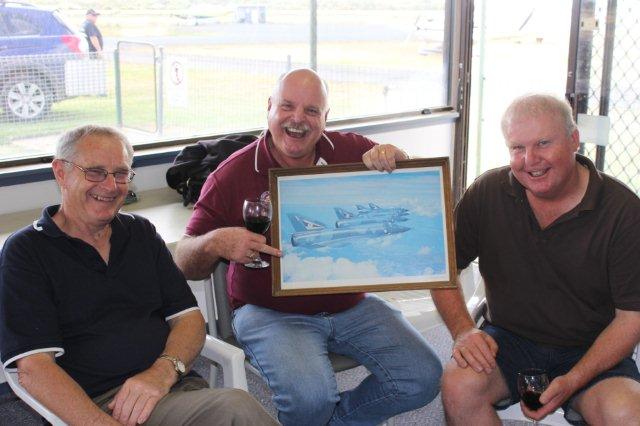 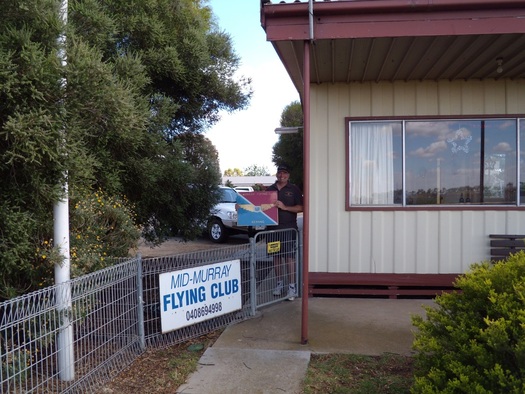 Echuca at their antics again.
At least today we were safe but kerang are now missing their sign from within their clubhouse.

Echuca came back to retrieve their items from us and we are not real sure if they have taken anything or not, we have not seen any photos or ranson notes as yet.

On Sunday we arrived back at our club rooms after our trip to Wentworth and we found these items, not sure how they appeared in our club but they did. 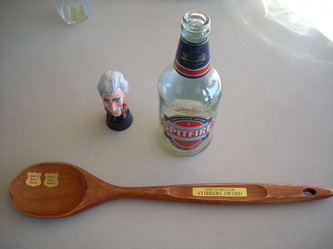 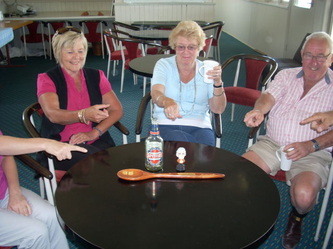 Today we went to Echuca retreived numerous items that had been taken from us and left with something of theirs. 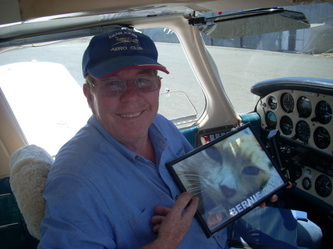 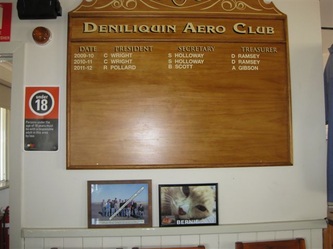 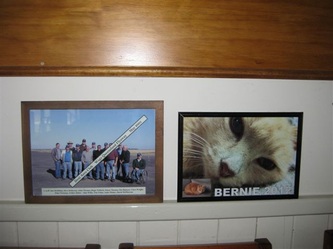 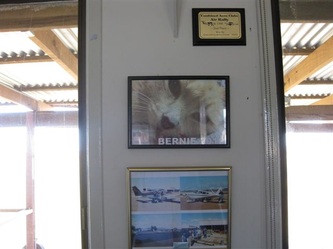